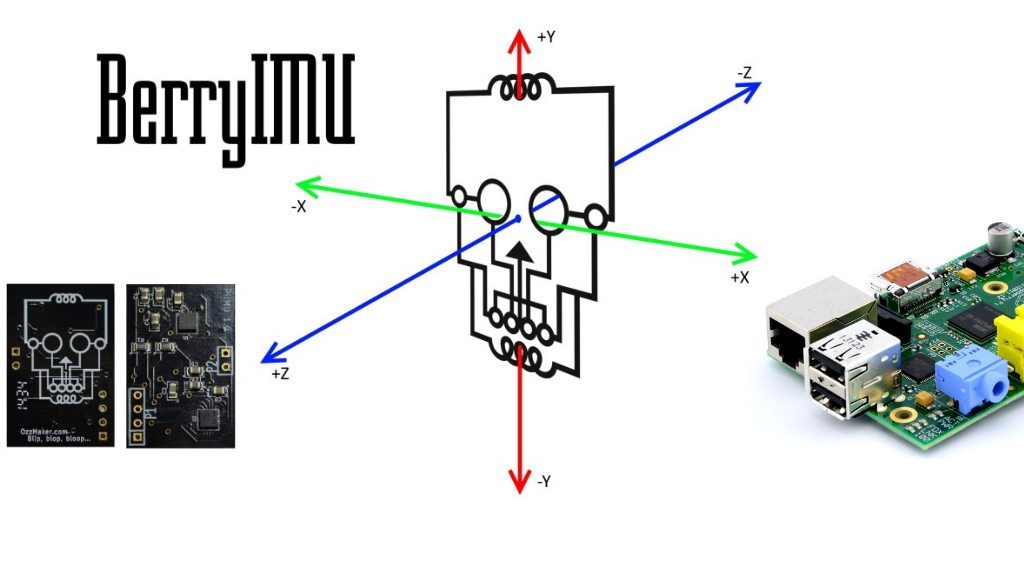 An accelerometer, gyroscope and magnetometer which is specifically designed for the Raspberry Pi.

BerryIMU is an inertial measurement unit, or IMU, that measures and reports on velocity, orientation and gravitational forces, using a combination of an accelerometer, gyroscope and a magnetometer.

IMUs can be found in devices like, quad copters, smart phones, segways, Wii Remote etc.. and are used to sense movement and orientation. 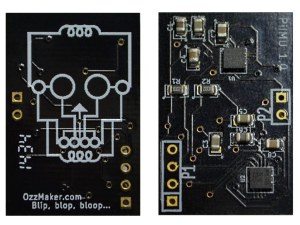 Adding BerryIMU to your Pi will open up a whole new world of possibilities.

BerryIMU is specifically designed for the Raspberry Pi and is designed to take some of the complexity out of IMUs and to try and make them more enjoyable to use. BerryIMU includes the latest and greatest sensor ICs.

Head on over to Kickstarter.com to check it out;
https://www.kickstarter.com/projects/2135028730/berryimu-orientation-sensor-for-the-raspberry-pi